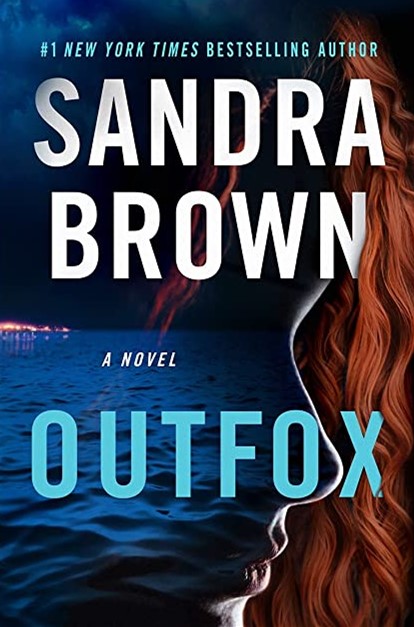 FBI special agent Drex Easton is obsessed with catching a serial killer who has preyed on wealthy single women for more than 30 years. A lead takes Drex and his team to Mount Pleasant, S.C., where he poses as the new neighbor of the suspected killer, now using the name Jasper Ford, who has a beautiful, much younger wife, Talia Shafer.

Drex wants to find out whether Talia knows Jasper is a killer, but in the process, he falls in love with her. In a further complication, another FBI agent, who hates Drex and wants to discredit him, tries to shut down the case.